ALL SHOWS CURRENTLY SUSPENDED DUE TO THE PROVINCIAL HEALTH ORDER

Our Boutique Comedy Club is the city's Best Kept Secret!

Our Boutique Comedy Club is the city's Best Kept Secret!

ALL SHOWS SUSPENDED UNTIL FURTHER NOTICE

What people are saying about us...

BRINGING YOU THE FUNNY SINCE 2011

Rawsome Comedy been producing professional & amateur stand up comedy shows in Vancouver for close to a decade - featuring some of comedy's biggest names over the years, as well as helping to build the careers of local rising stars.

We organize hundreds of small-scale comedy club events & and a few theater-sized stand-up comedy events a year in Vancouver. We have been fortunate to have had several of our shows included in Vancouver's Just for Laughs Festival "JFL Northwest" in 2018, 2019 and again in 2020.

Our shows & producers have been nominated for several Vancouver Comedy Awards, including "Best Indie Producer" and "Best Weekly Show".

Hire Us to Organize Your Public or Private Events

WE CAN HELP YOU WITH:

Do you have a questions about an upcoming stand-up comedy event? Email us! 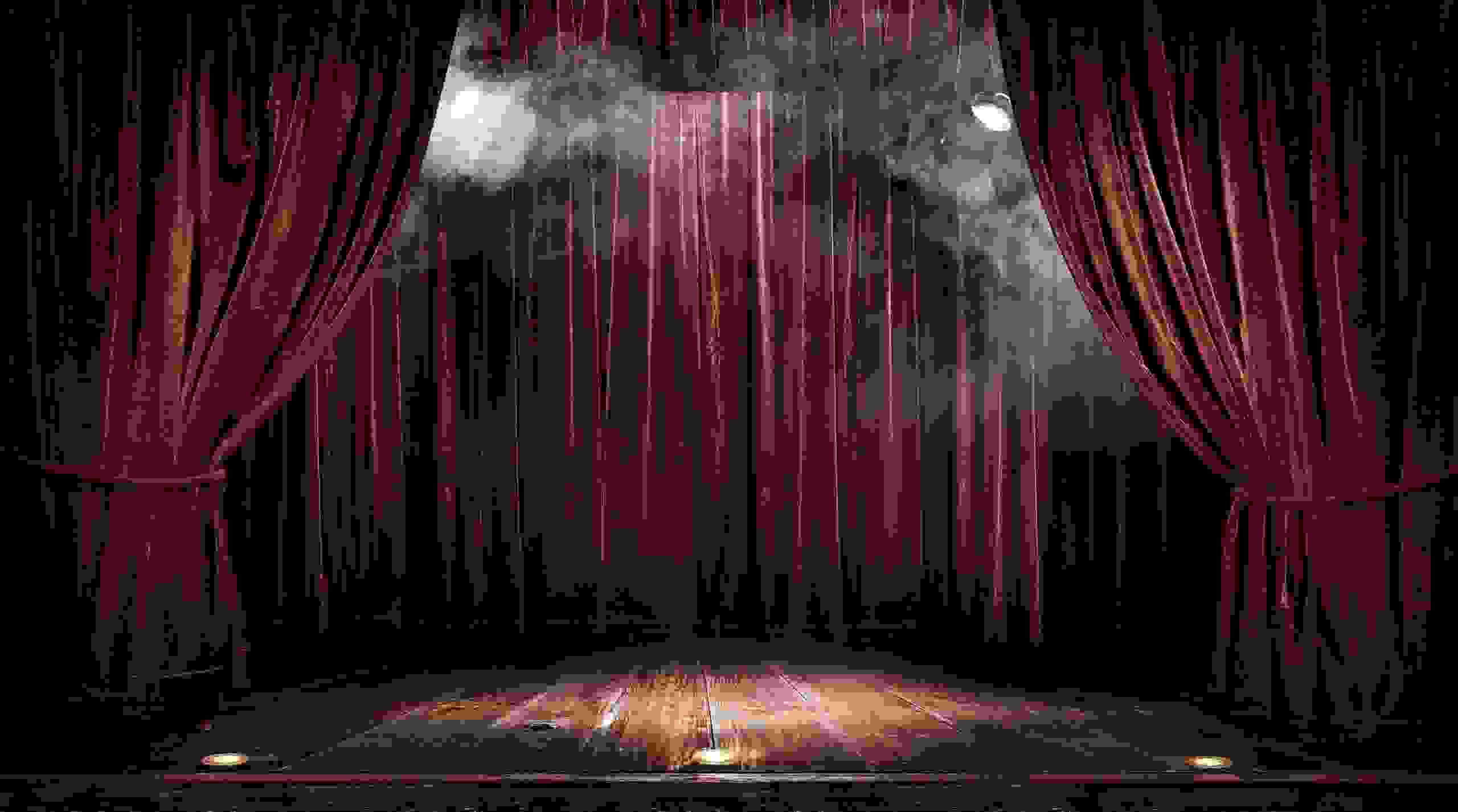